Eating behavior is known to play a major role in the development and continuation of obesity. Besides uncontrolled weight gain, the inability to obtain positive results from dietary interventions in particular, is closely associated with the individual’s inability to control his/her eating behaviors.

Since lifestyle modification has an important place in bariatric treatment, the need for behavioral therapy intended for achieving this modification increases with each passing day. In many centers in the United States and European countries, bariatric treatment is carried out in cooperation with a psychiatrist. It is observed that awareness and initiatives related to this issue are increasing in our country, as well.

The common point of all these approaches is lifestyle changes made in such a way as to include healthy dietary habits and exercise. The American Institute of Health has stated that lifestyle change is the first and most important step in bariatric treatment.

Eating behavior gets stronger with the pleasurable properties of foods and the decrease in the feeling of hunger. Negative effects such as overweight that would be caused by overeating are defeated by the positive effect of taste and satiety. Similarly, because exercise leads to fatigue and discomfort; it seems repulsive for particularly overweight and obese people. However, if it is continued with persistence, its positive results such as vitality, weight loss and improvement of health can be observed.

Basic motivational factors such as consolidation and reinforcement in daily life cause people to eat more and more, while leading to a decrease in activities, and eventually cause obesity as a chronic problem. There are also a variety of biological and environmental factors that strengthen such behaviors. For exercise, having a snack while watching television and preferring rest to exercise after work.

Behavioral therapy intended for obesity is usually administered in groups of 10-12 individuals with 1-2 hour sessions per week, for a period of 12-20 weeks. Supportive meetings can also be held in between the sessions. This treatment is actually intended for making these behavioral changes applicable throughout life. 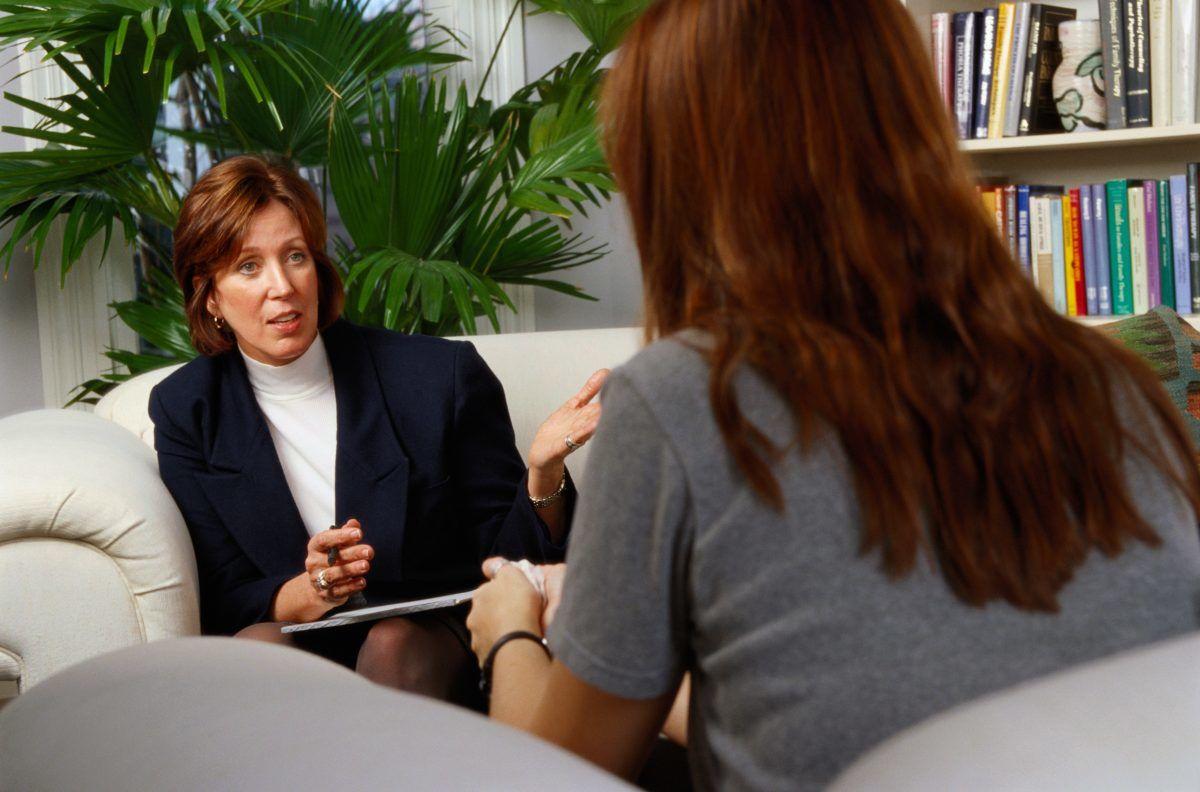 1-The individual’s self-monitoring: The patient is asked to record the type, quantity of foods he/she eats, as well as the times of eating. With whom and where he/she ate, social factors, degree of hunger and feelings should be written clearly. Physical activities should be recorded as well. Many patients have observed that the more detailed records they kept, the more effective the behavioral therapy could be.

2-Stimulus Control: Factors triggering the consumption of high-calorie foods and beverages, such as meetings with friends and watching match on TV, should be identified. Problematic behaviors should be changed and tailor-made plans should be made for ensuring the continuance of healthy behaviors.

3-Management of eating behavior: Some simple ways can be tried, such as putting the knife and fork down between mouthfuls, chewing properly before swallowing, preparing only one portion for each meal, taking a break in the middle of the meal, not being engaged in anything other than the meal, and taking short breaks.

4-Consolidation and reinforcement: Certain methods can be tried, such as getting support from family members and friends, establishing the self-monitoring process on rewarding system, rewarding the behavioral changes, choosing the awards only in the form of money, clothing and social activity, excluding foods from rewarding items, etc.

5-Cognitive restructuring: New ideas should be developed against the patient’s ideas that negatively affect the weight loss process. For example, if the patient thinks that it takes a long time, the idea should be that he/she is eventually losing weight and learned well how to achieve it; and if the patient thinks that it is a result of the genes, the idea should be that it is not an excuse, and will not create an obstacle if he/she keeps endeavoring in a programmed way.

6-Healthy nutrition education: This training should aim at providing a lifelong sustainable nutrition style. Many patients have gotten tired of restrictions introduced under the name of dieting. The aim should be to get patients adopt a new eating habit as an alternative to dieting.

8-Behavior contract: Realistic goals should be determined, and the contract should be designed based on behavioral change instead of weight loss.

Finally, it should be known that obesity is a chronic disease and all therapies to be designed should be proceeding based on this axis. Sustainable behavioral changes should be aimed for, rather than short-term temporary achievements.